There’s nothing we hate more than vapers getting defrauded, but unfortunately, many vapers are being taken for a ride. Fake mods and parts can be easy to buy if people don’t know what to look for, and the effects can ruin more than their vaping experience. Here’s why the problem is so prevalent and what you can do to avoid fake products!

How Some Mods And Parts Can Fool Consumers 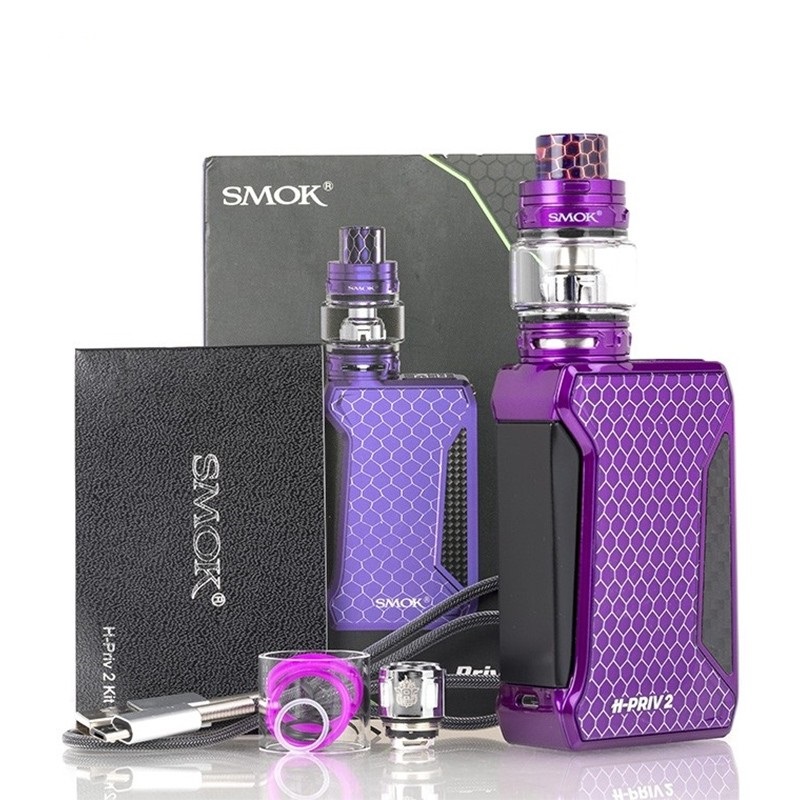 Fake vaping parts can be hard to detect because they look like the real deal, and many vapers wouldn’t be able to tell the difference. Counterfeiters match the appearance of the product with little regard for safety or quality, and why should they? They aren’t making anything new, and their business model depends on fooling people with rock-bottom prices. The manufacturers and sellers also work in such a way that there’s little way to hold them accountable.

The biggest problem is that the packaging of a clone or fake product will look exactly like the real thing. Counterfeiters are great at packaging the product, so the customer can’t always judge if a mod or part is a fake. On closer inspection, the box colouring might look a little different, the text might sound “off,” and the images might be out of date, but one can’t always tell based on online photos.

Look For The Authenticity Code

One thing to look for on the package is an authentication code. This is an area to scratch on the packaging that reveals the authenticity code, which can then be checked on the company’s website to confirm that it is genuine. Fake mods and vape products will either come back as “invalid” or that someone has looked up the code before. If this happens, it means that a counterfeiter has used an existing code.

Companies like SMOK have anti-counterfeiting systems using codes and an app. Technology like this is useful because the makers of fake products are also known to use fake authenticity codes. The vaper can then enter the code on the back into the app, which will confirm if the product is real and if a user has activated it already. If you use SMOK products often enough, the app is worth having!

What’s So Bad About Fake Parts? 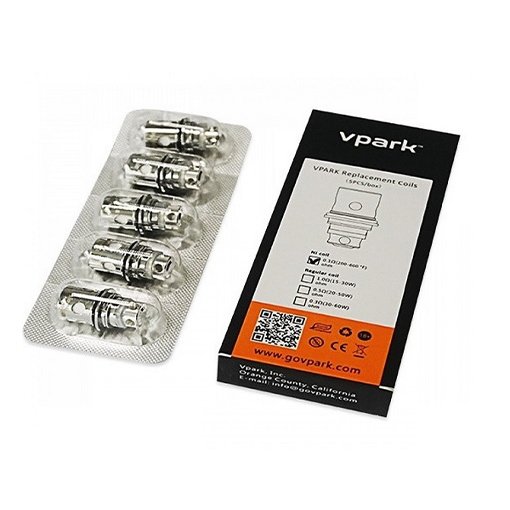 Fake parts like coils, tanks, and batteries can hurt your whole rig. They won’t work as well with the rest of your vape because they aren’t made with the rest in mind – they’re made to make a quick buck. The parts will be shoddy, short-lived, and can short or damage the internal components, forcing you to pay for pricey repairs or a new system.

With counterfeiters, there are fewer options if you are unhappy with the vaping experience. A legitimate manufacturer and seller will do what they can to make it right; a counterfeiter who sells knock-offs through several online middlemen will leave you high and dry.

How Can I Avoid Fake Vape Mods And Parts? 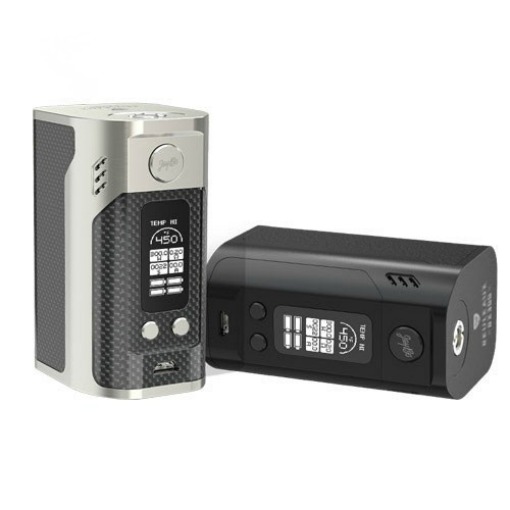 The best way to avoid purchasing a fake part is to be a conscientious consumer. If the deal seems too good to be true, it probably is! Even major online marketplaces (think: a big online retailer named after a South American river) can be rife with fraud among independent sellers. Especially avoid cheap products on auction sites.

Do a lot of research before clicking the “buy” button – not only the product but the seller too. Businesses that have a brick-and-mortar location are much more likely to be legit because there’s an actual place you can go to and actual people you can talk to if the product isn’t what you expected. Check Google Business reviews and customer feedback, too, and if the store has a lot of complaints (or no reviews at all), think twice about the product!