Are you looking to improve your vaping experience and maximize your cloud size? The effects of the vapor can be truly stunning, but that massive vapor cloud doesn’t come with every rig – some mods are just better producers than others. It often will come down to power, tank size, and air flow. Here are the five best vape mods every cloud chaser should know, especially if they’re on the lookout for an upgrade. 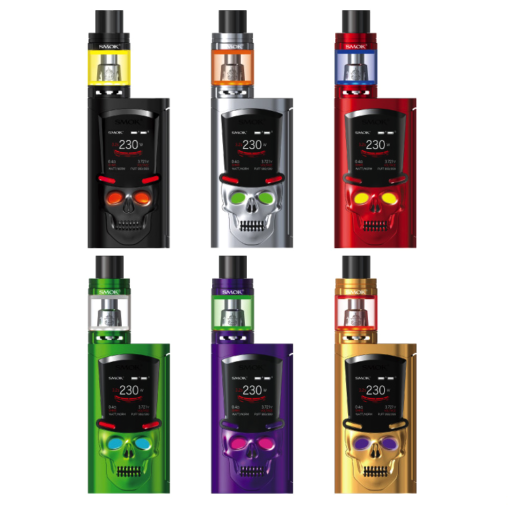 SMOK is a rock star in the vaping world, and with amazing mods like the S-Priv, it’s not hard to see why. The 230W of mat power output make the SMOK S-Priv a powerful unit. But the TFV8 Big Baby tank is the real star of this impressive cloud machine, as it has a large capacity up to 5ml. Add the hyper engines and the dazzling lights and this kit will make for an amazing vaping experience. 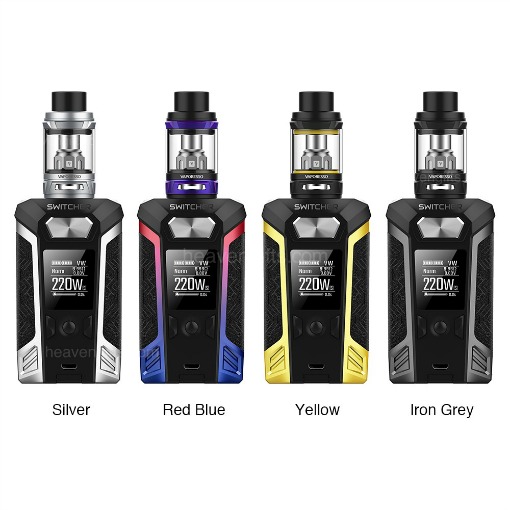 The Vaporesso Switcher 220W with NRG TC Kit is a mod that combines all sorts of state-of-the-art technology, all the way down to the tank. The NRG Sub-Ohm Tank adopts a slide filling design and adjustable bottom airflow, which creates bigger, better clouds. It’s easy to use and it’s adaptable, but even seasoned vapers will get a lot out of the Switcher. 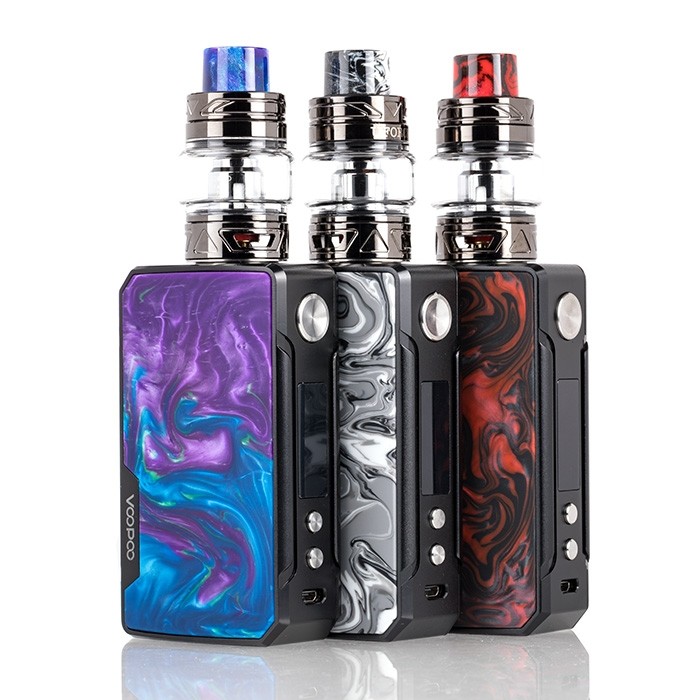 Big things can come in small packages. The Voopoo Drag 2 is lighter than most of the mods on this list, but don’t think for a second that it won’t perform up to your cloud-chasing standards. Powered by dual 18650 batteries, the Drag 2 supports a power output of 177W and triple airflow channels with 5mL e-liquid capacity. This model even has multiple output power adjustments – the Flavour Set, Cloud Set, and Battery Set – for an incredibly customizable experience.

This vape mod is making waves for its ergonomically-sound design, but it’s also the mod of choice for cloud chasers. Behind the futuristic control face and comfortable palm rest, this SMOK mod is powered by two 18650 batteries, allowing the MAG to fire up to a maximum output of 225W while working with the all-new coil system to provide a full range of options. The adjustable draw effects allow the vaper to customize the ramping power, all atop a powerful Sub-Ohm tank with an 8mL e-liquid capacity. All these features mean you’ll be able to produce thick, flavourful clouds. 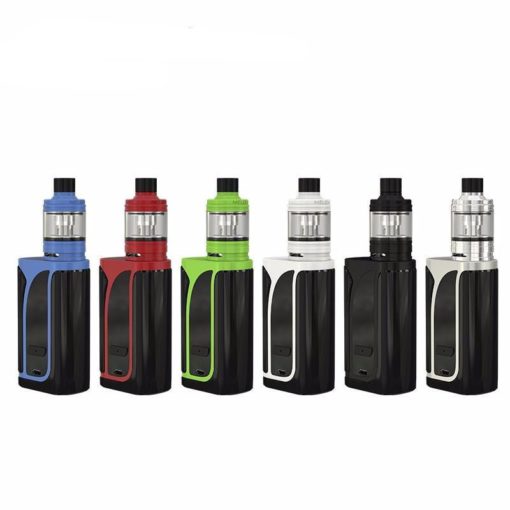 One of the more cost-effective mods on the list, the iKuun from Eleaf still brings the firepower needed to produce impressive clouds. Powered by an internal 4600mAh battery, this box mod is capable of reaching a max power of 200W, giving every user a great experience with its massive vapor production. It helps that the iKuun has dual large air inlets on its MELO 4 tank, and these allow optimal airflow and greater vapor production. For the person who wants their cloud to impress people rather than their mod, Eleaf’s iKuun is a subtle, sophisticated vape mod.