You probably know by now that vaping is very popular, both as a way to kick cigarettes and as a hobby. But just how popular is it?

Estimating the number of vapers around the world is difficult, but some large organizations have made pretty good guesses. The fact is, the industry changes daily, and new laws in countries affect the global market very quickly. Consider the reaction when the United States was just considering banning flavoured e-juices! But more and more countries are loosening restrictions, too, and these ebbs and flows will naturally affect the total number of vaping enthusiasts. 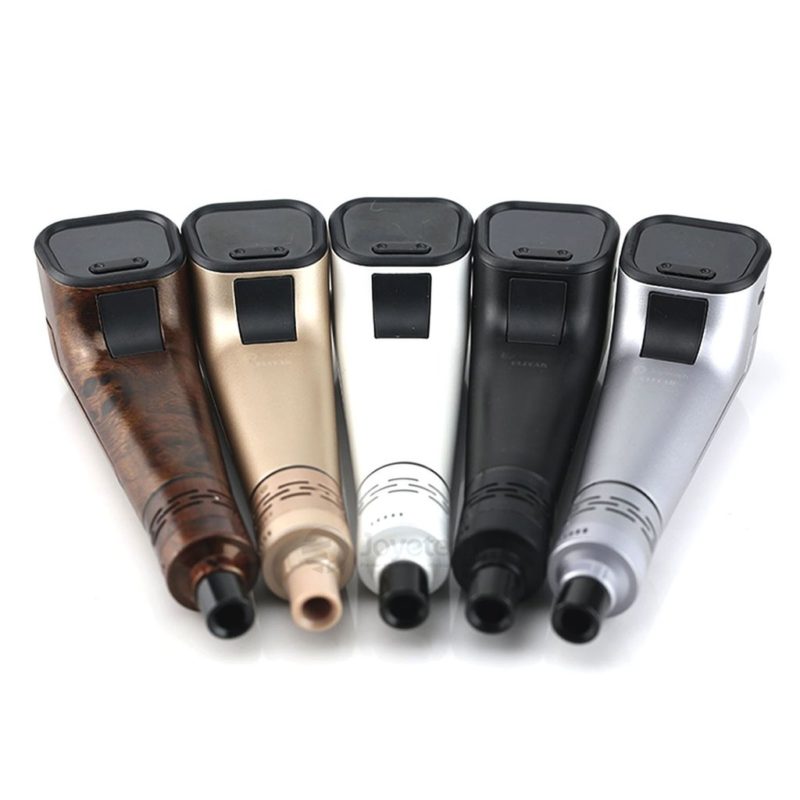 the past 30 days. Daily usage gets even smaller, with only 1.0% of the population, or roughly 292,000 people, reporting daily use.

Now, these percentages aren’t large on their face, but that’s still a lot of vapers! More people in Canada said they vaped in the past 30 days than there are registered hockey players (637,000), so we’re not alone. But what about countries with much higher populations? Looking at places like the United States, we can see a more complete picture of the number of vapers around the world.

According to the American Center for Disease Control, there are currently around 9 million vape users in the United States. But polling firm Gallup released numbers in 2019 saying that 8% of Americans have vaped in the past week – if we restrict this to 8% of people over the age of 18, that’s over 16 million people!

Vapers Around The World 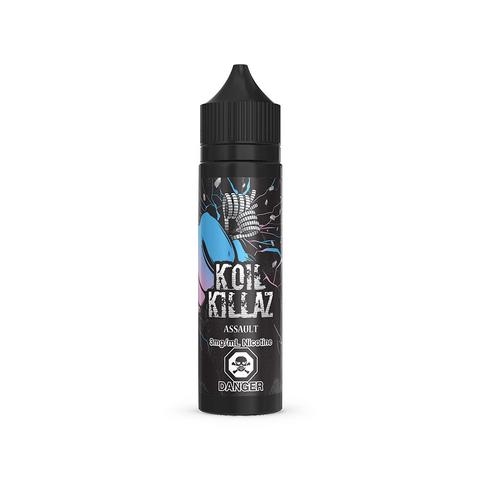 The numbers aren’t firm, but one fact is: a lot of North Americans are vaping. This trend is reflected around the world, and the World Health Organization says that the number of vapers has been growing fast. The number has gone from about seven million in 2011 to approximately 41 million in 2018. The trend line is growing as bans against vaping and e-cigarettes become things of the past.

There are still many hurdles for vapers around the world, especially those in Central and South America. But the rise of vaping has come with a slight decrease in cigarette smokers overall, and this makes sense! As vaping has become more accessible and enjoyable, millions of people around the world have turned to pods and mods to help them stop smoking. The flavour and smooth mouthfeel make quitting tobacco so much easier!