The vapour created by an e-cigarette or other vaping device is not the same as smoke – far from it! Vaping has more in common with the humidifier than it has with a cigarette, as they both create mists from water rather than burning the material. But what makes them different?

The biggest difference between these two devices is how they create the mist. Humidifiers disperse a cool mist of water into the air, whereas vaporizers use heat to create clouds.

The Difference Between The Two Vapours 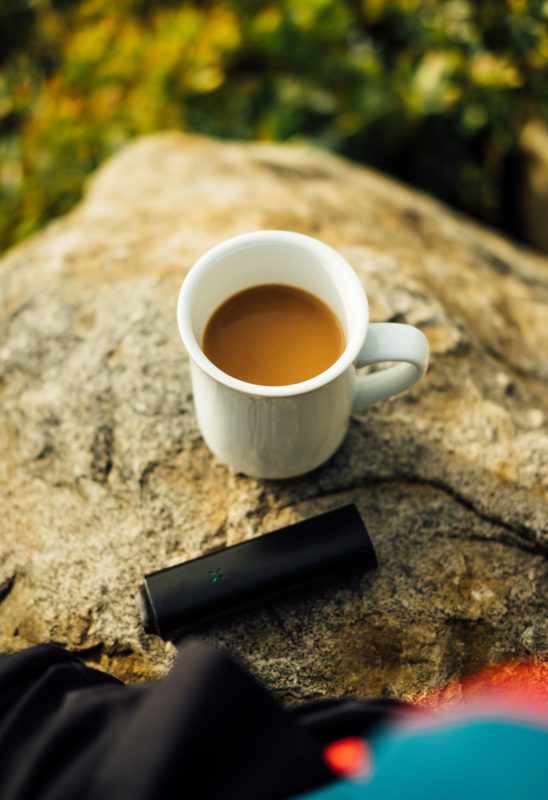 Most humidifiers create a vapour without using heat. While this is good for making the air less dry, it’s not good for releasing any medicinal or chemical compounds. Most people prefer creating a steam vapour when they’re sick rather than running a humidifier because you can add medicinal ingredients that clear breathing passages.

The other extreme is smoke, the after-effect of combustion. In a cigarette, smoke contains over 7,000 chemicals, many of which cause cancer. These include cyanide, benzyne, ammonia, nitrogen oxide and carbon monoxide. Vapour clouds, on the other hand, do not contain any new compounds. What you inhale has the same composites as the substance that your rig vaporized.

The only way to make these properties more accessible while being safer for the body is to vaporize it. The heating element, better known as the atomizer coil, makes this happen. This part superheats the mixture of water, flavouring, a blend of propylene glycol (PG) and vegetable glycerine (VG), and sometimes nicotine into an inhalable vapour. You absorb the nicotine and exhale the remaining vapour in the form of a cloud. 90% of e-juice is PG, VG, or a mix of the two. These substances are thicker than water and turn into a vapour that your throat can handle without feeling too much heat. 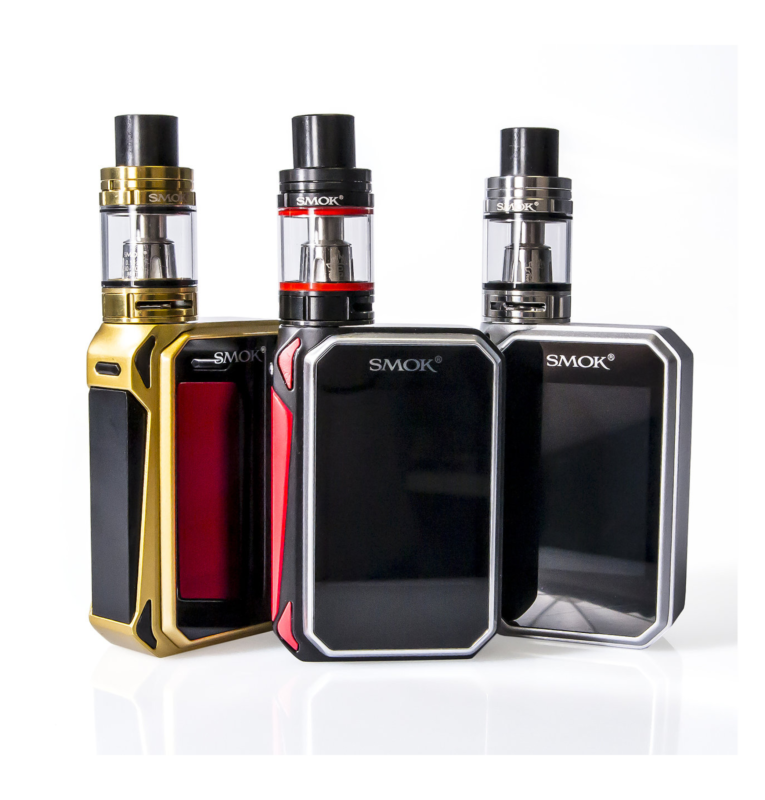 Humidifiers work with ordinary water, but e-juice is much different. Regardless of the PG/VG ratio, it’s much thicker and requires heat to atomize and turn into a vapour you can inhale. You need to heat the liquid enough so that it releases the nicotine or flavour in the form of vapour, but not hot enough that the compounds burn. If you filled a humidifier with e-juice, you’d only damage it!

The atomizer is one of the most important parts of any vaping device. It absorbs the e-juice into the cotton around its wick, then heats it enough to turn it into a vapour and release the flavour and nicotine. Propylene glycol and vegetable glycerine are used in vape juice because they produce a food-safe vapour when heated. This base, often a mixture of the two in proportions preferred by the vaper, holds the nicotine and flavour in safe suspension.

The heat also makes a vaporizer safer to inhale than a cold-temperature humidifier, as it is less conducive to bacterial growth. However, you should clean both vaporizers and humidifiers thoroughly and regularly. Contamination of the filters, water basin, or tank can still occur, and this can then release harmful toxins into the air or your lungs.