Vaping has become pretty mainstream, and it’s not just because it poses less of a health risk than cigarettes. Vapes are smoother, not harmful to those around you, and the vapour can be used for some serious tricks. Whether you’re new or a seasoned veteran, tricks make vaping a lot more interesting. With the right e-juice and some practice, you’ll be blowing tricks like Gandalf in no time. 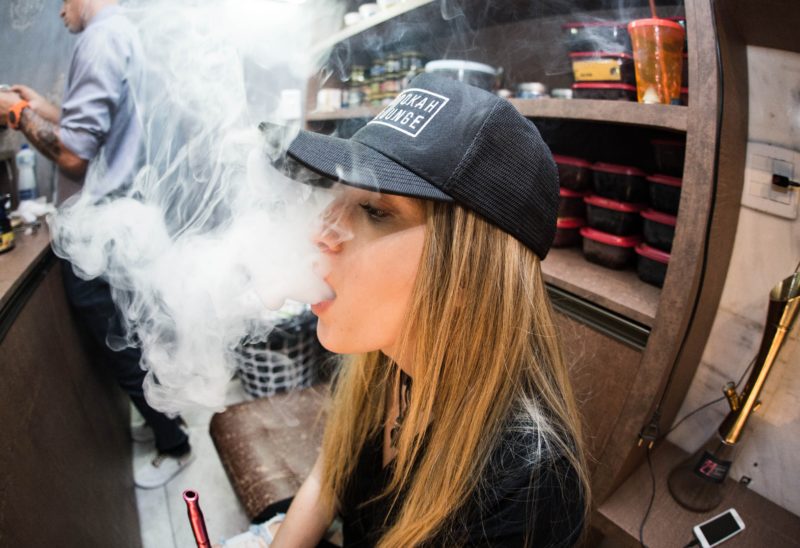 All tricks start the same way: a big inhale, getting as much vapour in the mouth as possible. Vape tricks often involve the right mouth-to-lung (MTL) techniques, letting the vapour linger in your mouth before you pull it into your lungs.

The most simple tricks don’t involve a ton of technique. Take the Ghost Inhale: take a big MTL to pull, open your mouth wide and very lightly blow the vapour, letting it creep out several inches as it turns into a small, thick ”ghost”.  Once your ghost cloud peaks outside, inhale it back in quickly. You probably do something like this without even thinking, and the more you practice, the more impressive your ghost will look.

Many of the best tricks are simple like this and require control as you exhale. But don’t let your newfound skills go to your head. A skill like blowing rings sounds easy, but making it work can easy frustrate vape users. This is because the technique is hard to perfect. Basically, you take a deep pull, hold it in your throat, make an “O” with your mouth by flattening your lips against your teeth, and push out small amounts of the vapour with your breath and tongue. It requires skill, control, and a lot of practice, but smoke rings are one of the most satisfying tricks.

But before you start giving these tricks a shot, you need to get your hands on the right stuff. This usually starts with an e-juice that makes the most vapour.

Vape Mods And E-Liquids For Tricks 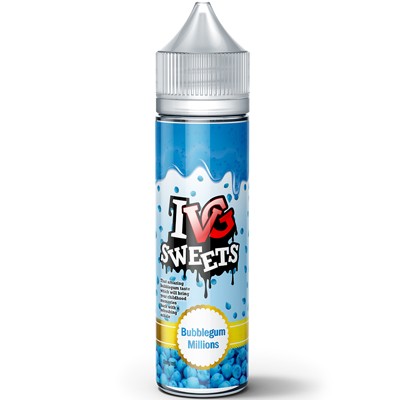 An effective trick is best pulled off with an e-liquid that‘s thicker, and this means one with a higher ratio of VG to PG. E-liquids are generally a mixture of two things: propylene glycol (PG) and vegetable glycerin (VG). VG is the thicker liquid, and when a high VG e-liquid is used, it creates more vapour with less of a hit on the throat. Most e-liquids are a mix is expressed in a VG/PG ratio, so going with one with a high VG-to-PG ratio (for example, 70/30) is better for tricks. You can even use juice made entirely from VG, but it won’t have much taste.

Higher VG liquids are much smoother to inhale, too, and you need a smooth pull to make any trick effective. You definitely don’t want an inhale that makes you a cough to interrupt your trick, especially if you’re pulling it in front of people.

Naturally, you’ll also need a device, and while any device can create the vapour to pull off a trick, some are better than others. One of the best brands for tricks is the SMOK line of devices and mods, and they have the power to create some serious clouds.