Vaping has always pushed boundaries. The technology ranges from touchscreen capabilities and miniature PCBs (Printed Circuit Boards), telling you as much about your device and how well it’s working as possible. New tech is making vaping devices “smarter,” too – what does this mean, and how are smart vapes used?

Are Smart Vapes The Same As Smart Modes? 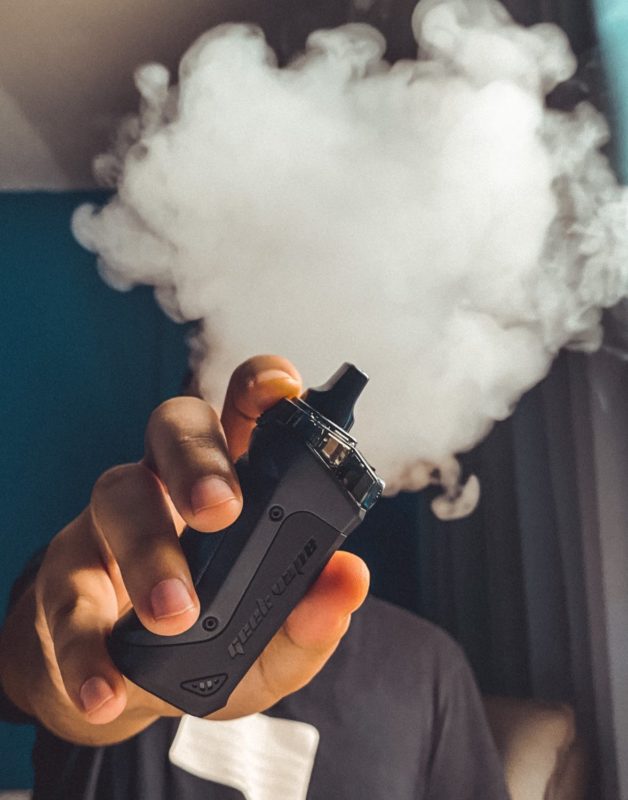 “Smart” tech already exists in some vaping devices. Modes like this detect when the user connects a temperature control coil, automatically working out the best settings for them. All the user has to do is set the temperature.

The VooPoo Drag 2 has a Smart Mode, which is watt mode where it auto sets the wattage based on resistance and won’t let you put it too high. It’s for use with their stock coils to adjust to a safe wattage when the user swaps in a new one. It can protect new vapers who aren’t sure how high they should set the wattage and prevent the mod from going too high by accident.

What Are Smart Vapes?

Smart vapes are like smart modes in that the vape can adjust to different inputs. But rather than, for example, change the wattage to accommodate a new coil, the vaping device will change to the user.

Think about the smart tech in your home – most modern homes now have thermostats that connect to WiFi, and some even have appliances that do that, too. The additional capacities add convenience to the device, and they can link up to apps on smartphones to track settings, habits, etc.

In some circles, the next generation of smart vapes is called AI vapes, though this is something of a misnomer. Voice command features aren’t so much artificial intelligence as a tech that’s been around for ages. However, Juul is one company that does plan on putting something resembling AI onto a new device.

How Are Companies Using Smart Vapes? 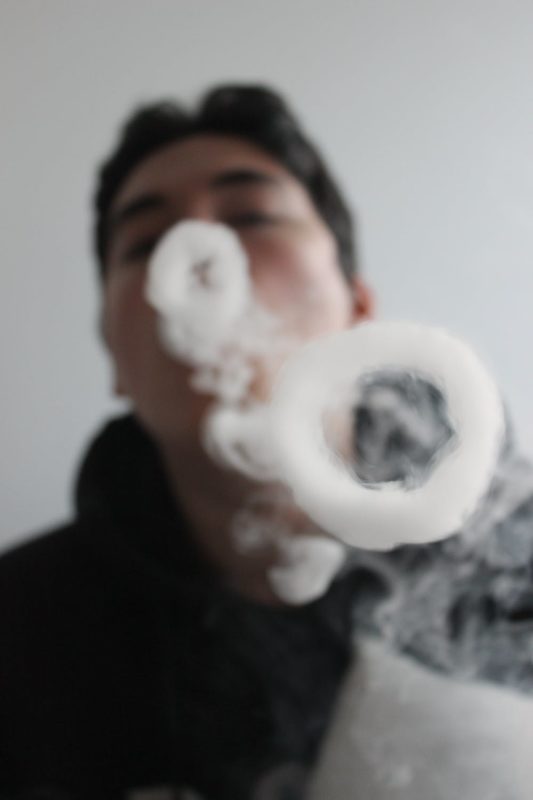 Vaping companies are using smart technology to signal to lawmakers that they are serious about nicotine addiction. Juul, one of the largest producers of disposable vapes in the industry, has applied for a patent on a device supposedly powered by artificial intelligence. The company says the device could help users quit nicotine by restricting day-by-day consumption, gradually weaning the user off the product.

The proposed device would communicate with a vaporizer to alternate between nicotine and a similarly tasting non-nicotine product like citric acid. The proposed Juul seeks to gradually reduce the user’s nicotine dependence without them giving up on the feel of having a cigarette.

It’s a pretty groundbreaking proposal. Until it comes out, you’ll find devices on the market with such features as voice-activation modes that can understand voice commands to adjust the settings. For instance, say “Auto Power” in one device, and it will change the wattage to match the optimal resistance of the coil in the tank. Other “AI” features are for aesthetic changes – one SMOK device has voice commands for changing things like the screen display colour.

While vaping technology and AI have advanced in leaps and bounds in just the last five years, the added functionality will not be a selling point for many users. For vapers who enjoy their favourite devices for the joy of it, smart features like auto-adjusting wattage might be worthwhile, even if they already know their device inside and out. Others, like screen colour changes, are nothing more than a gimmick.