Many e-juice companies have expanded their lines to include new and interesting offerings, with the next generation of vaping liquids adding something other than nicotine to the PG/VG mix: vitamins! You may have heard about the addition of vitamins to vaping, but what are the most common nutrients?

The Most Common Vape Juice Vitamin? B12!

One of the most common vitamins in vape juice is Vitamin B12. Being deficient in this nutrient is a common problem, and estimates in the United States say that more than a quarter of Americans have a mild B12 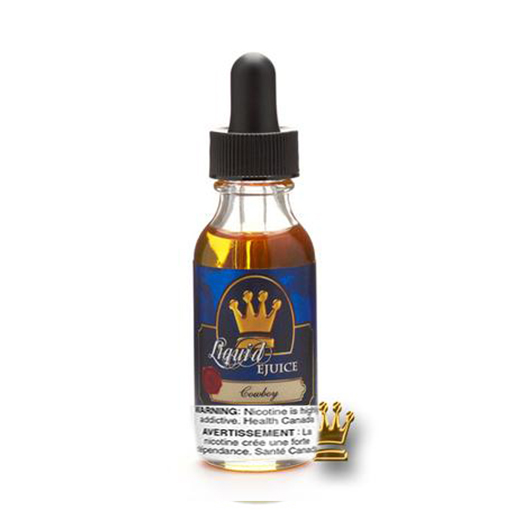 deficiency. Many companies tout vaping as a great way to overcome this deficiency, as research showed that inhaling B12 was more effective than taking it orally or putting drops under the tongue. One study showed that inhaling this vitamin has absorption rates 100 times that of oral supplementation. While that sounds incredible, users should take it with a grain of salt!

Our daily B12 requirement is small, and the recommended amount is only 85 micrograms (mcg) a day. Because the amount of vitamin B12 we need is so small, it only takes around 20 pulls of a regular B12 e-juice to get the daily requirement of 85 mcg. Contrast that with another vitamin found in many vape juices: vitamin C. The recommended daily intake of vitamin C is 90 grams (not micrograms), meaning The amount required is 1000 times more than B12! Getting your daily dose this way isn’t practical.

The best conclusion you can arrive at is that, while B12 inhalation is very effective, vaping isn’t a practical way to get every vitamin you need. Some vitamins have actively harmed the reputation of the vaping industry. 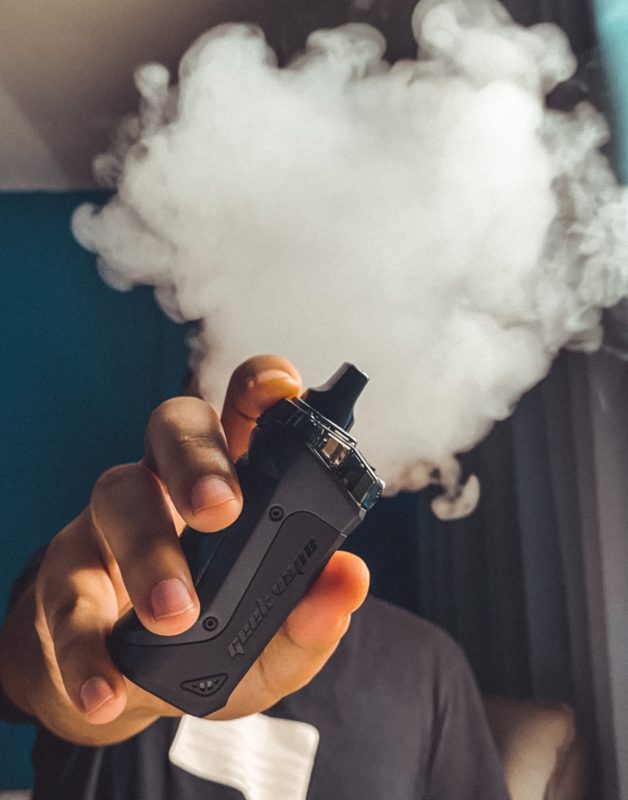 Vitamin E: Why Is It So Controversial?

One vitamin that has given vaping a bad name is vitamin E. Vitamin E acetate, also called tocopherol, is ordinarily a fat-soluble antioxidant that protects cell membranes; it’s also added to foods to prevent oxidation. Some people use it as a condensing agent in vaping products, and in 2019, it caused a stir in the media. A rash of lung infections in vapers had many authorities alarmed, and it turned out that bootleg cannabis pods made with vitamin E were the cause of these issues.

Vitamin E acetate is more likely to be found in cannabis oil products because it may preserve its colour against oxidation. It also mixes better than propylene glycol and vegetable glycerine. However, it is an unsafe ingredient to vape, and after the sudden rise in “mysterious” lung issues, the American Centre for Disease Control urged people to purchase vape products from trusted sources only.

If you took up vaping to quit smoking but now want to kick the nicotine too, vitamin vape juice could be a good next step. Most herbal and vitamin vape liquids are free of nicotine. However, don’t get taken in with promises on the label. While some research indicates that vaping may be an excellent way to get micro-nutrients, the settled science suggests that there are not enough studies to conclude their complete efficacy.