The Caliburn G is the newest vaping device released by Uwell. It’s an update to their popular Caliburn open pod series, and this third-generation model makes a lot of updates to the original design. These upgrades include a larger battery for more power, an innovative multi-airflow system for increased versatility, and a new series of removable mesh coils.

The Caliburn G is similar to the original Caliburn Open Pod Kit: its shape, with a slender body and curved edges, lets it fit comfortably in both the hand and pocket. But the Caliburn G’s lightweight yet durable aluminum 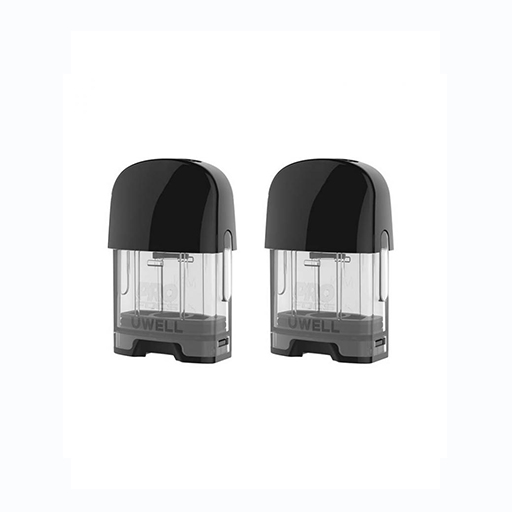 alloy frame protects a larger 690mAh cell than the previous models. The vaper can check the device’s multi-colour LED display screen to see how much juice (the electric kind) they have left, and when the time comes to recharge, they can plug it into the bottom-mounted USB C port.

Caliburn G’s new dual airflow system allows you to change the draw resistance by reversing the pod. The dual MTL/r-DTL airflow system brings a more customizable experience. When the vaper moves the air inlet near the single intake channel on the Caliburn G, the airflow becomes better for more restrictive, direct-to-lung vaping. When they turn the pod to place the air inlet on the opposite side of the device from the intake, the airflow becomes more restrictive, making it suitable for mouth-to-lung vaping.

The Caliburn G also introduces the Press Fit meshed coil series designed to produce better flavour with every pull. The UN2 Meshed-H 0.8Ω coil has a rating for 13 – 18W, and with larger wicking channels, the series is suitable for all types of e-juice. Note that the coils of the G device are not cross-compatible with the original Caliburn or Caliburn Koko models.

What Else Does The Caliburn G Device Kit Bring? 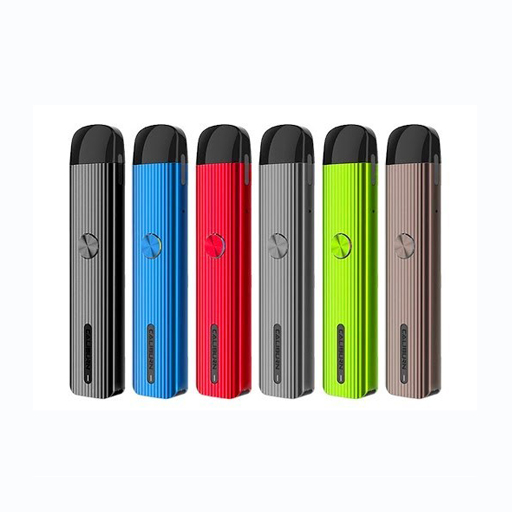 While the battery, airflow, and coils are all major enhancements, there’s so much more up the Caliburn G’s sleeve. Uwell has also added a new refillable 2mL pod with a removable mouthpiece covers a large top fill port and integrates an automatic silicone plug, stopping leaks and making refilling the pod a lot easier. This model is also a dual-firing kit that can deliver up to 18W of power to the atomizer, either through draw activation or by pressing the responsive firing button (a multi-click will lock and unlock the button, preventing you from accidentally firing it).

The Caliburn G is small enough to fit in almost any pocket, and it can accommodate both freebase or nic salt e-liquids. It also has a gorgeous design and many features that will impress the vaper no matter what their experience level. Uwell’s newest model is an ideal vaping device for all users – don’t forget it when the holiday season comes!