When did vaping start? This is a question that many people ask, and it can be difficult to find an answer. The history of vaping is a bit murky, because the practice has been around for such a long time. It is believed that vaping originated in China, where people would use bamboo pipes to smoke tobacco. Over time, the practice spread to other parts of the world, and it continues to grow in popularity today. In this blog post, we will explore the history of vaping and discuss when it began! 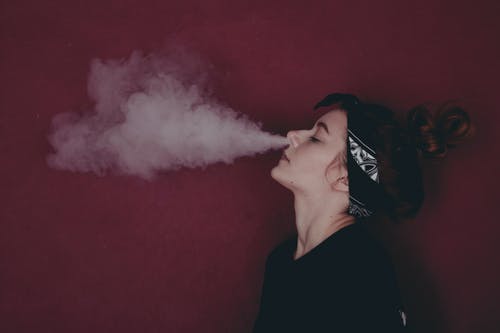 The History of Vaping

The earliest record of smoking comes from China, where people were using bamboo pipes to smoke tobacco. This practice is thought to have originated in the Tang Dynasty, which was between the years 618 and 970. From China, the practice of smoking spread to other parts of the world. It became particularly popular in Europe during the 18th century. At this time, many people believed that smoking tobacco had medicinal benefits.

When Did Vaping Become Popular

There were many prototypes of vaporizers but the modern history of vaping began in 2003, when Chinese pharmacist Hon Lik invented the first electronic cigarette. This device was designed to help people quit smoking, and it quickly gained popularity around the world. Today, there are countless different types of e-cigarettes available, and vaping has become a widely-accepted practice. In recent years, the popularity of vaping has grown exponentially, particularly among young people. Vaping became a popular way to consume tobacco in a healthier way compared to smoking. People who wish to stop smoking tobacco will usually start vaping eliquids or pods.

The Future of Vaping

It is difficult to predict what the future of vaping will hold. However, it is clear that this practice is here to stay. Vaping provides people with a way to enjoy tobacco without many of the negative health effects associated with smoking. As more people learn about the benefits of vaping, it is likely that this trend will continue to grow in popularity. Only time will tell what the future holds for vaping!