Vape mods are different from pens and e-cigarettes because they are enhanced with upgrades and features – in other words, they’re modified. 2019 has a lot of great new vape mods with some really ingenious features that are definitely going to impress. Here are three of the newest vape mods making a splash this year, each with something that will impress newbies and seasoned vapers alike!

Vapers tend to go with the more traditional device setup, with the atomizer on the top of the mod. The Aspire K1 Stealth is spending all of that; it is similar to a full-size kit, but the smart placement of the tank makes it smaller and more compact than your typical box. This is because the tank is inside the mod, and you’ll marvel at how they were able to fit so much in such a small package!

The device has a firing button that has to be physically pressed instead of a draw-activated firing sensor common to other devices. While this means it’s less “hands-off” than other models, it’s no big deal. In terms of size and practicality, the Aspire K1 Stealth’s style and design is actually an upgrade, and it’s definitely getting even seasoned vapers thinking twice about their setup. 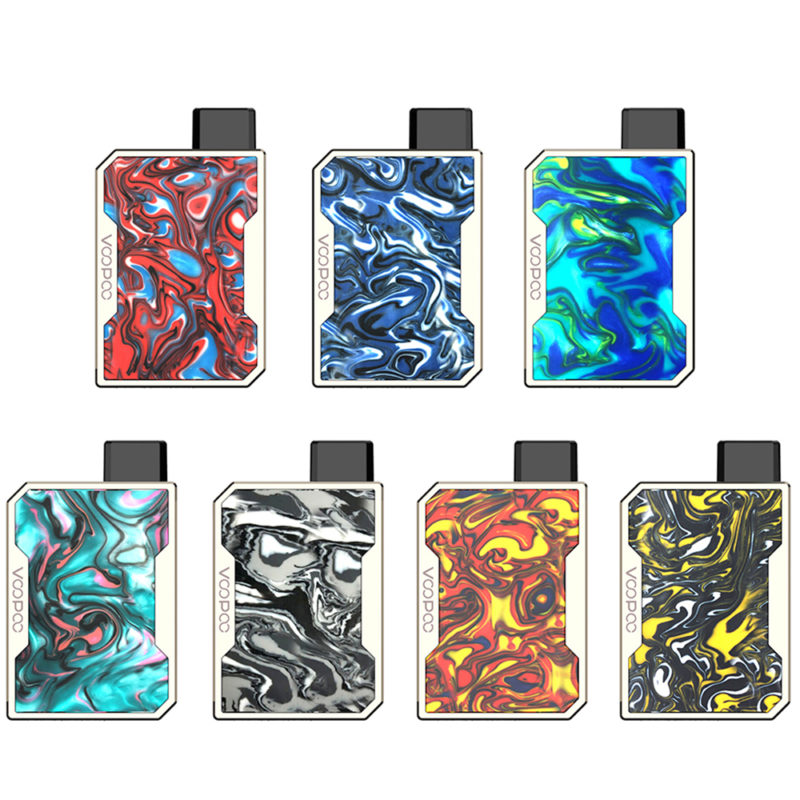 VooPoo is getting a lot of high praise for their new Drag Nano, the first pod system ever for the VooPoo DRAG series. It uses an innovation called the GENE Pod Chip to speed the available ramp-up time. This allows the device’s atomizer to provide flavor-rich vapor almost immediately! It’s designed to go the distance, too: one charge of the Drag Nano’s powerful 750mAh battery gives you 350 puffs. It also has a new revolutionary e-liquid refill method, designed to allow you a simple pull out the pod when you want to refill with any e-liquid.

With no buttons to press, all you have to do is breathe in to activate and enjoy your favorite e-juice flavors. There are no power-devouring screens, either, as the device uses a battery-friendly Green-Blue-Red indicator light system to let you know when to recharge. When it does need some more electric juice, all you have to do is plug it into a USB port for recharging. The VooPoo Drag Nano Kit has already become a high-profile device with plenty of positive press, and it’s helping to make 2019 a groundbreaking one for the industry! 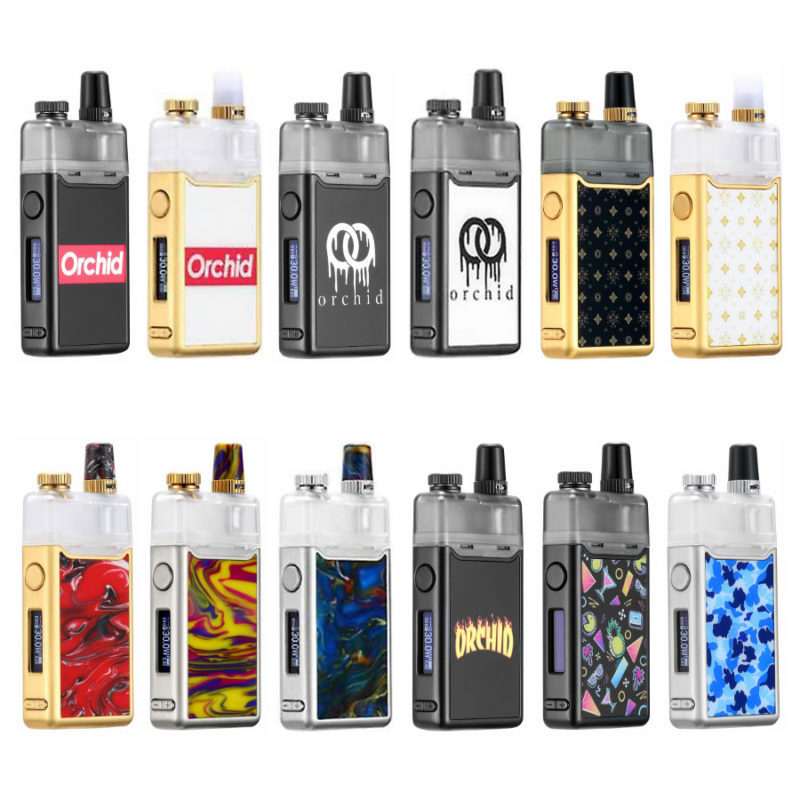 Another new model bringing serious hype, the Orchid Ultra Portable System is one of the best new starter kits for beginners. It’s a pocket system that has many cool innovations, and it gives users different firing modes such as variable wattage, variable voltage, and temperature control. The Orchid also looks gorgeous, too. It has a simple-yet-premium style, with a clean zinc alloy frame and a designed graphics plate on each side. For those looking to make a fashion statement with their device, the Orchid Ultra Portable System fits perfectly.